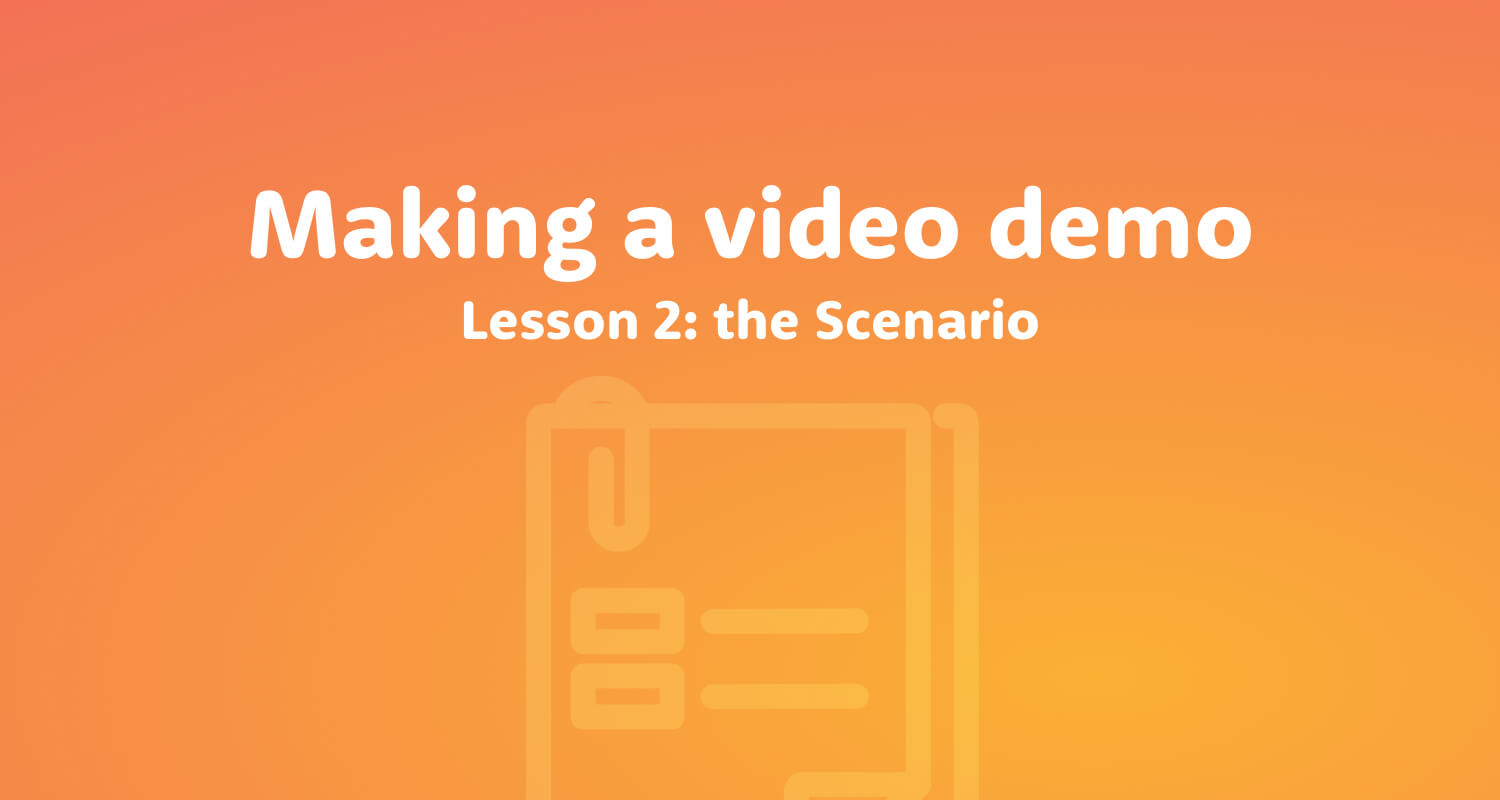 Create your Demo Video with (Practically) No Budget —102 — The Scenario

Now that you have your video brief ready, let’s move on and write your video script and storyboard.

A good script is sort of a walk on a tightrope. On one side you have to fulfill your brief objectives and on the other one you have to tell a good story that people will want to listen. Succeeding in doing both is a hard.

In our case we decide that we’d go with a basic script plan for our video. Kumbu being a new service people don’t know of, we wanted to keep it clear simple. Here’s the plan.

We decided that the story we’d tell is of a parent that has his memories scattered across the web and devices. We wrote a 1 page script and discussed the visuals we’d put to illustrate the script.

Once the script written, I made some research to find (free) stock pictures and videos that I could use. I did not want to make plans that I could not deliver, so I wanted to make sure I could find the right visuals.

I find Allthefreestock pretty useful as it curates lots of websites that offer (free) photo and video stock visuals.

There, I did find a few visuals we agreed that would fit, so I started making a rough scenario. It’s basically a draft of every sequence of the movie. For this step, you only need paper and pen — and a little imagination!

We’d discuss on these sketches, effects and confirm all of the sequences before I even started editing on my computer. Trashing a drawing you made in a few minutes is okay — but trashing hours of digital editing can be really exasperating!

These are the first roughs for the scenario.

Once we agreed on the rough scenario I prepared and advance scenario with final visuals. This step can be skipped, but I found it pretty useful to make sure I had all the necessary visual elements to make it.

This step is the beginning of the technical details integration.

In this example, I will export the final video in the Youtube 1080p format, which means that I have to respect a certain ratio for the composition elements (here 1920x1080 in pixels). The bigger it is, the best quality it will have at the end!

The scenario for the Kumbu video:

In the next chapter, we’ll start editing our video on After Effect! 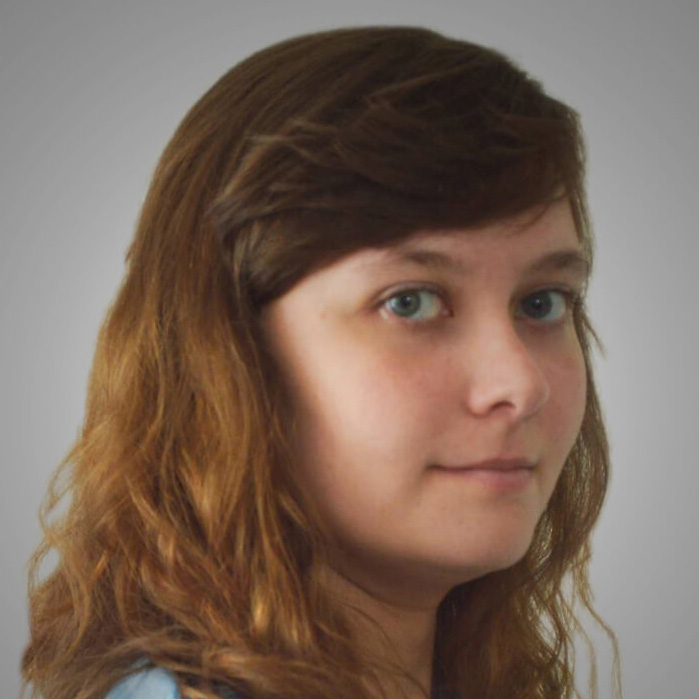 Lead designer @getkumbu. UX and graphic design mostly but curious in everything and explorer all the time. TV shows, music, video games, rabbits and pastry. 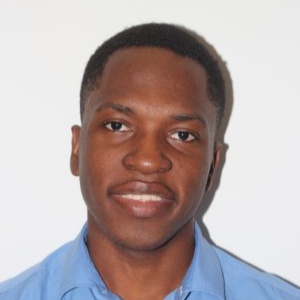